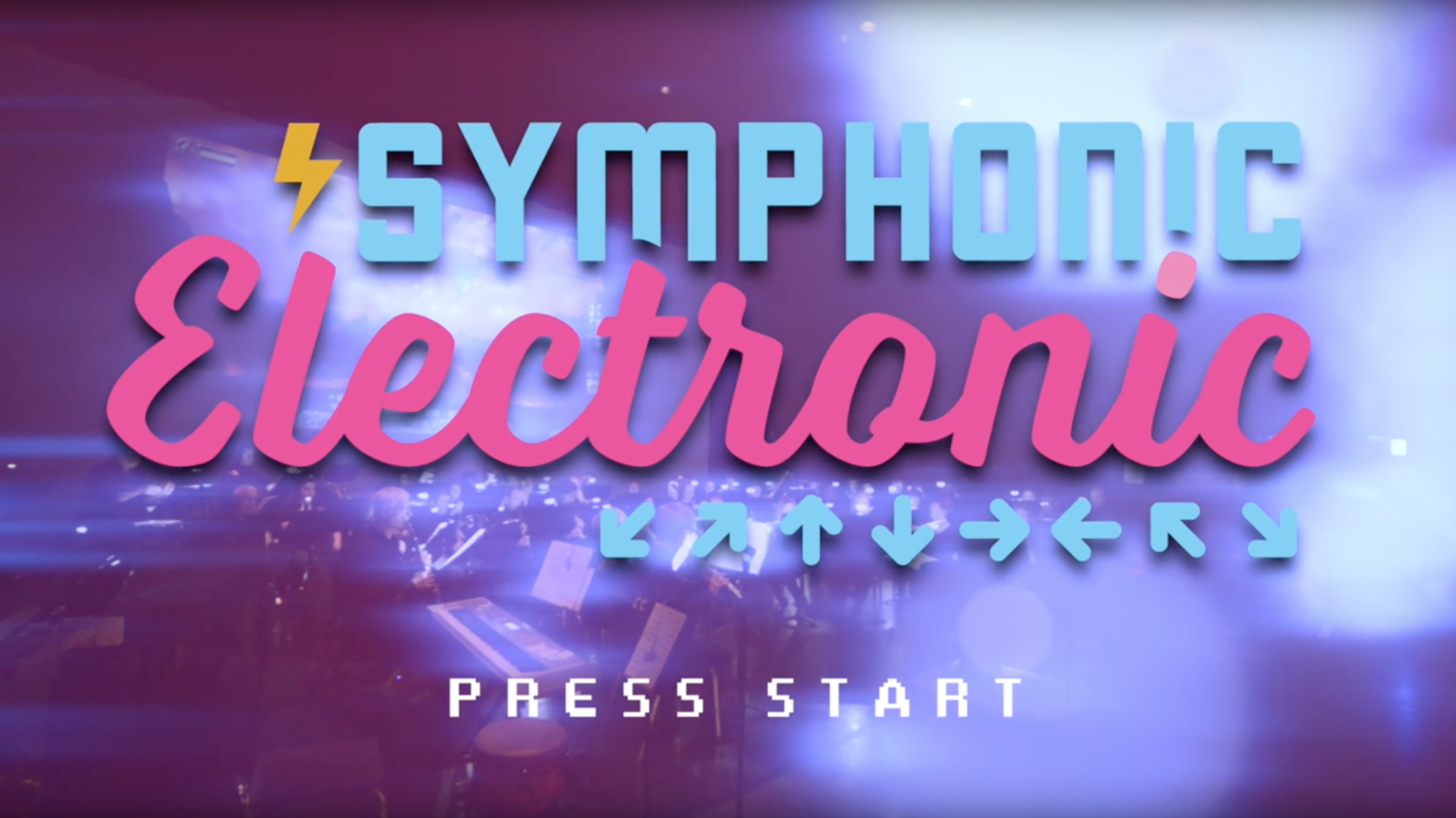 In an eclectic twist of live music and live gameplay, the Coker Concert Band and the college’s esports team are collaborating on a special concert event, Symphonic Electronic, on April 15, 7:30 pm in the Watson Theater at the Elizabeth Boatwright Coker Performing Arts Center on Coker’s campus.

The concert will be an immersive experience featuring music from some of the most iconic video games of all time––the music will be played by the concert band and the video games, streaming live during the concert, will be played by Coker’s esports team. Some of the games featured include World of Warcraft, Halo, and Starcraft. For a concert preview, please check out this video,

“I am so excited about this concert!,” says Kelly Jokisch, director of the Coker Concert Band. “The audience will love the recognizable themes from some classic games, but will also be struck by the quality of some less familiar selections. The collaboration with Coach Rudy and the esports team has been a lot of fun, and I think this concert will be accessible to a broad audience.”

Collaborating with the Coker Concert Band is a unique experience for myself and my players,” says Joseph Rudy, Director and Coach of the Esports Program. “I am very excited to be a part of this performance. As someone who grew up playing the majority of these games, it is an amazing experience to be able to hear them played out by a live band, while my players are playing along with them.”

The Coker Concert Band has 65 members, which includes not only Coker students but community members, as well.

The concert is free and open to the public.